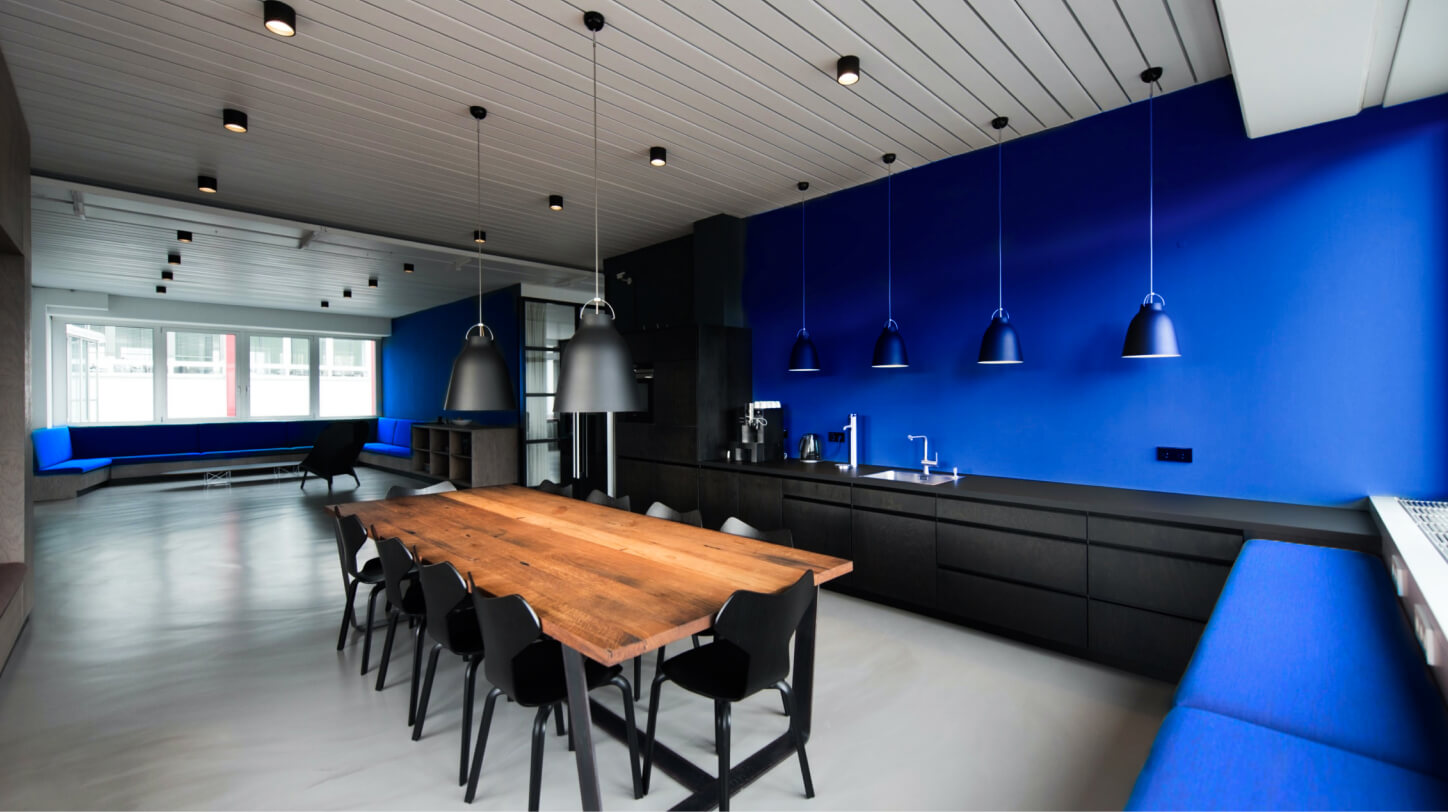 In late 2018, Tangent took over a project in a remote market from a prior vendor who was having difficulties picking ideal candidates and as a result was taking too long to complete. Tangent’s customer asked if the remaining SCIPs could be delivered in three weeks.

Through the use of QuickSCIP’s Site Selector and Control Tower platforms, they were able to SCIP and deliver 1500 SCIP candidates in a 10-day period, with a team of 5people, with less than a 1% rejection rate. Yes, you read that right: 1500 candidates were delivered (not just walked) with 5 personnel in 10 days.

To find out exactly how this was possible, let’s start at the beginning. Tangent came to QuickSCIP with the report that needed to be completed for their customer at the end of the SCIP process. They then performed some quick research to determine which types of candidates were best for this project and which candidates they should avoid. Tangent and QuickSCIP then built a Site Selector form that was specific to this individual project’s needs.

Technicians were able to cut down the total SCIP time to an average of 15 minutes per site (including travel time) by using Site Selector. The time savings come in the form of automations like address lookups and coordinate pin drops for candidates, power and telco locations (distance and bearing to candidate were then auto-calculated).

This wasn’t the only feat Tangent performed in each 15-minute period, however. By using Site Selector, their technicians were also able to perform A&E walks and take photo simulation pictures at the same time, so no future walks were necessary. Tangent completed twice as much as competitors did, in HALF the time.

So that explains the speed, but what about the quality of the candidates? Let’s walk through that for a minute. Before SCIPing their first site, Tangent built logic tests right into their form. Technicians had to answer qualifying questions before starting their form like, “Does the candidate have a transformer located on the pole?”, “Is the candidate located further than 250’ feet from the centroid?”, or “Is power and telco on the same side of the street as the candidate?” and more. If technicians answered yes to any of these questions, they had to find other more appropriate candidates.

Building logic right into their site selector forms ensured the quality of candidates was extremely high.

Once the four field technicians uploaded each site, a fifth member, the manager, instantly reviewed all sites that were submitted via Control Tower and determined if the sites were acceptable before the candidate left their site. The manager was also responsible for unassigning and assigning new sites to technicians as older sites were completed.

After data was uploaded, the manager then requested QuickSCIP export the collected data into the report format mentioned at the beginning of this use case. With a few clicks of a button, QuickSCIP delivered to Tangent 1500 SCIP candidates in the exact format required. The final delivery was made on the 10th day since Tangent received its PO. Tangent did not have to complete any data entry or spend hours transcribing data from field notes to a deliverable. It was automatic. No, it was automagic.

By using QuickSCIP, Tangent saved the day for their customer, and as a result, that customer was awarded with several thousand more sites from the carrier, which also means Tangent was hired again for all these new sites. To summarize, QuickSCIP’s Site Selector and Control Tower enabled Tangent to complete a high volume of precision-quality SCIP candidates in record time, impressing both the customer and the carrier to the point of generating more work and revenue for the customer and Tangent all due to the power of QuickSCIP. 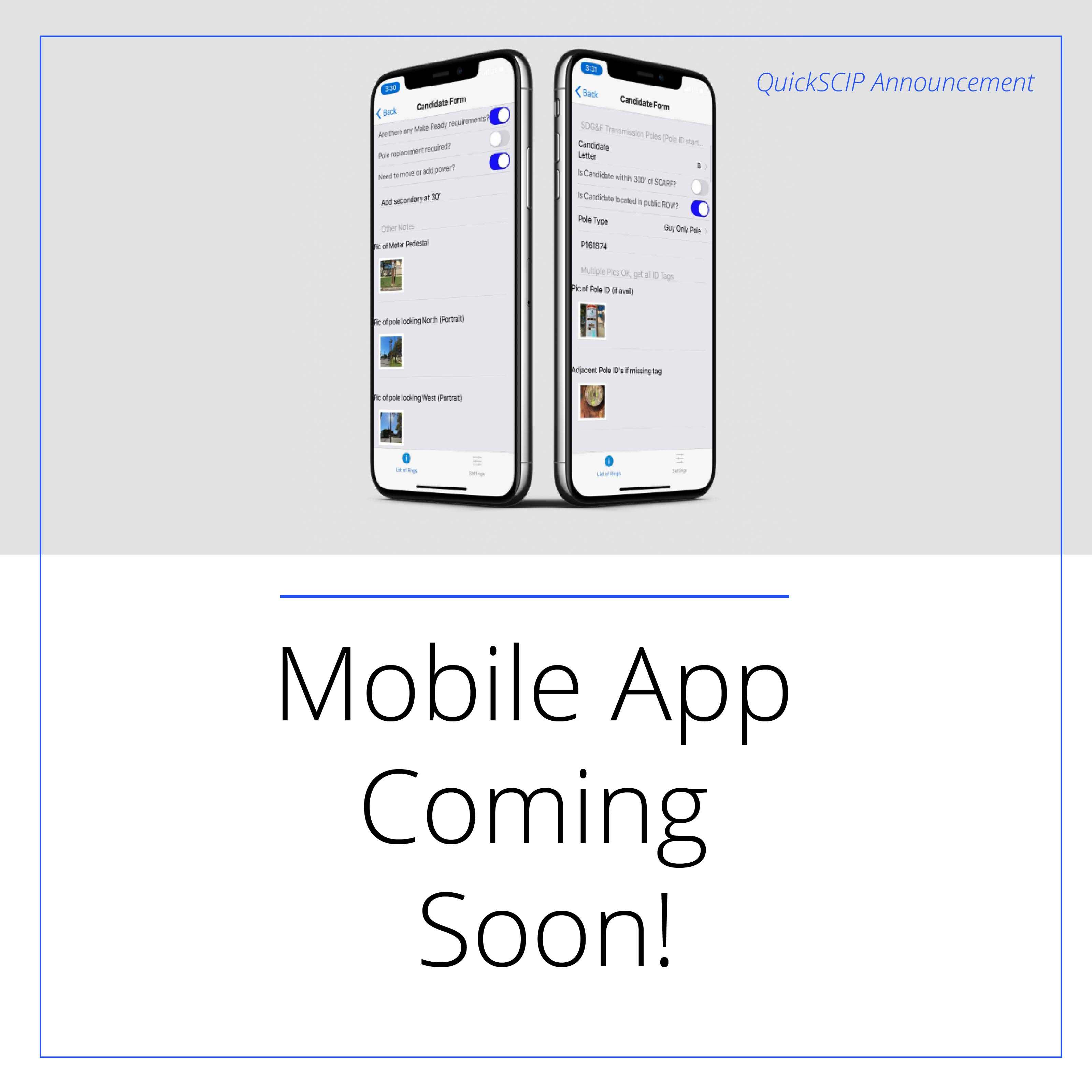 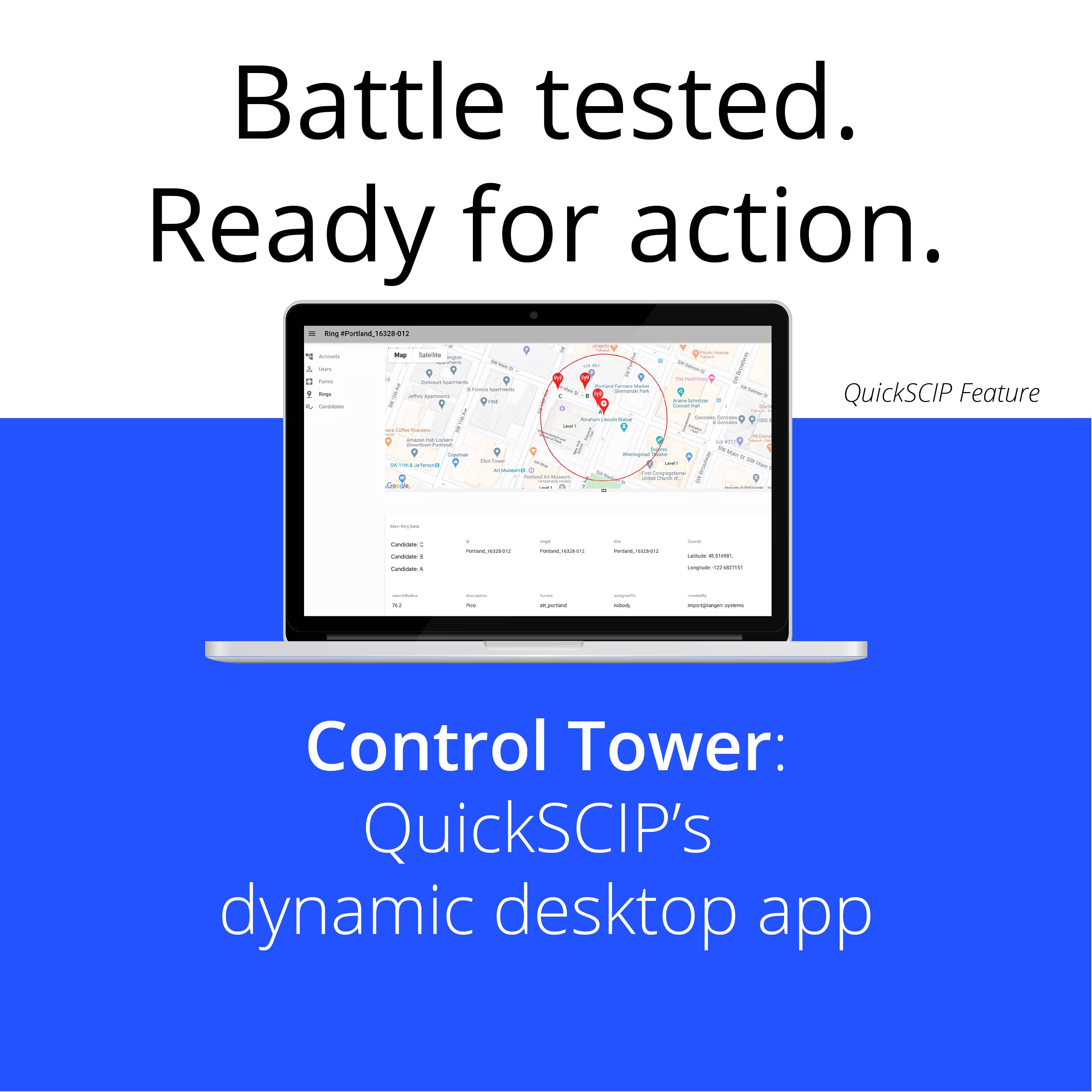